Title: Integrating Ground-based Measurement, Satellite observations. and Numerical models for the Monitoring of hydroclimatological Processes over the US Northeast Coast

Soil moisture plays an important role in forestry, production agriculture, and natural resources. Monitoring soil moisture can alert us to impending droughts or floods. Soil moisture monitoring can be conducted using a variety of sources like in situ measurements, remote sensing observations, or land surface models. The intention is to combine remote sensing data, ground-based observations, and numerical models’ data products to evaluate the interactions between climate oscillations and soil moisture variability along the US Northeast coast. FAIR data and open-source coding principles will be implemented in the data acquisition, processing, visualization, and analysis of the soil moisture climatology. To this end, long-term climate data with different soil moisture scenarios will studied. It is anticipated that the applied methods and the results of this study will be publicly available. Additionally, two workshops will be held for undergraduate students to introduce them to weather forecast systems and data visualization techniques. 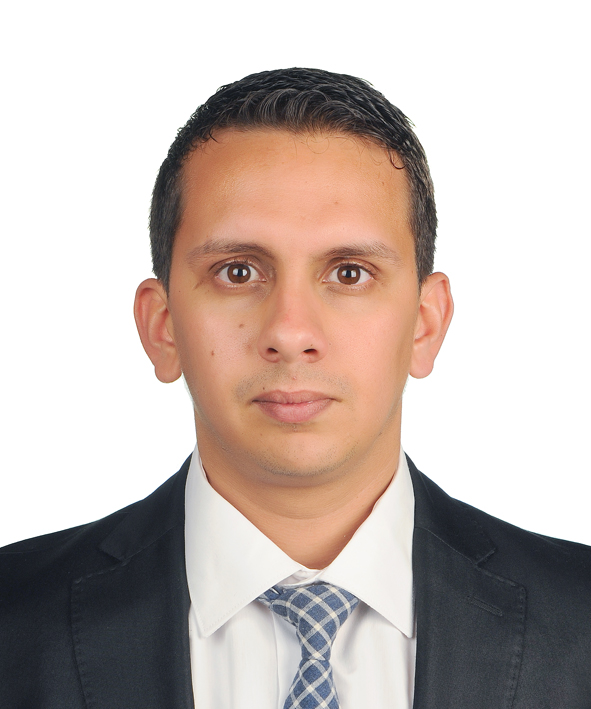 University of Texas at Arlington

In recent years, cities around the world are increasingly experiencing flooding due to extreme rainfall. Along with climate change, urbanization is also considered to play a role in generating locally induced extreme rainfall events. Heterogeneity in the urban structure may also influence the spatial and temporal distribution of extreme rainfall. This work will quantify the impact of urbanization on extreme rainfall variability in the Dallas Fort-Worth (DFW) metropolitan area using Multi-Radar Multi-Sensor (MRMS) rainfall and the National Land Cover Database (NLCD). Manually downloading and processing large geospatial datasets is cumbersome. Thus, I will incorporate knowledge acquired from the FAIR training to prepare scripts for automating the download, processing, and analysis of extreme rainfall and land use data using Python, ArcGIS, and other related tools. I will also develop and widely share tutorials to aid other researchers in using the prepared scripts to expand the impact of my research. 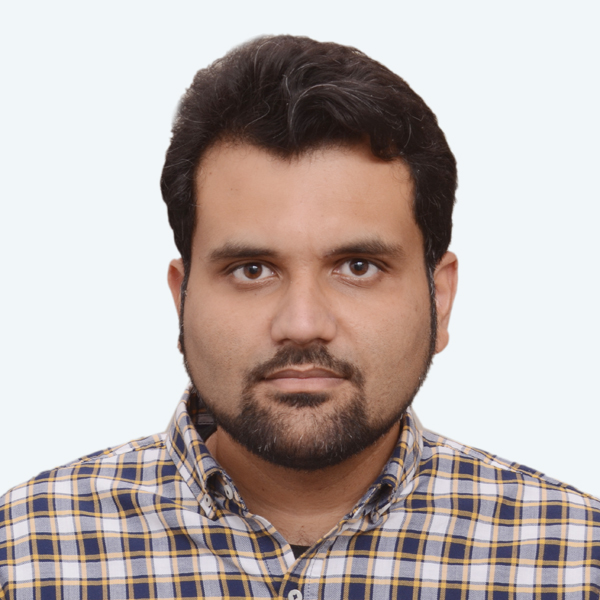 Coastal areas are facing severe compound coastal floods (CCF), which resulted from combined heavy rainfall and tidal flooding. Climate change and sea level rise exacerbate the CCF’s risk and in turn cause severe damage to the coastal infrastructure, ecosystem, and environment. This project aims to investigate the impacts of climate change on CCF through a better understanding of the sea level and meteorological factors, and developing a set of cyber tools to accelerate and enhance the modeling of CCF under climate change conditions, including i) a data analytics tool for analyzing hurricane-induced storms and historical trend of sea level, ii) a machine learning-based sea level rise prediction model, iii) a data analytics tool to update IDF curves for CCF, and iv) a copula-based CCF frequency analysis tool. Developed tools in this project will be used to continuously update boundary conditions of a fully coupled hydrodynamic model to simulate various CCF scenarios. 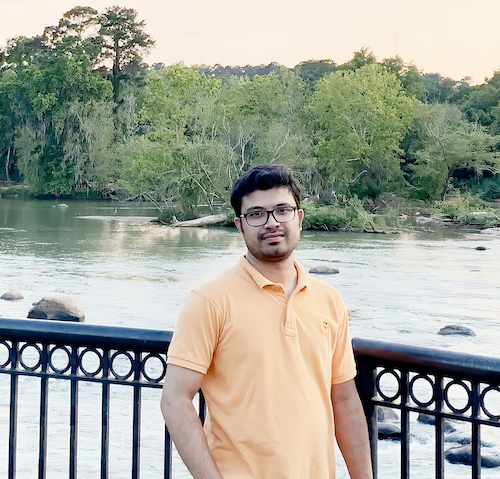